U.S. born Rabbi Yosef Ote was raised and educated in Israel. A talmid of Rav Aharon Lichtenstein Z”L, he studied at Yeshivat Har Etzion (1995-2003) and received semicha from Israel’s Chief Rabbinate.  He has a B.A. in Judaic Studies and an M.A. in Science, Jewish Law and Education from Bar Ilan University. He served as a Combat Unit Commander in the Givati Brigade of the IDF. He was the Rabbi of Noam School for Girls in Pisgat Ze’ev, as well as the Director of Educational Projects in Rav Rimon's Halacha Education Center, creating the Mishna curriculum for American Jewish Day Schools. He is also served as the rabbi and spiritual leader of Young Judaea Israel and is a member of Tzohar Rabbinical Organization.

Previously, Rabbi Ote served as a Rosh Beit Midrash, Rosh Yeshiva of Yeshivat Shalem, a night seder rebbe, a counselor for 2nd year overseas students and an elementary school teacher. He is a skilled Baal Kriah and he is familiar to us at Hovevei as the Baal Kriah for Eicha over the last several years. He recently moved to the neighbourhood with his wife, Atira, and their five children .

Click the link below to join the silent whatsapp group for weekly, original, creative alphabetical quizzes composed by Atira Ote on the parsha and the chagim.

Join with this link by ZOOM

From the Rabbi   משולחנו של הרב 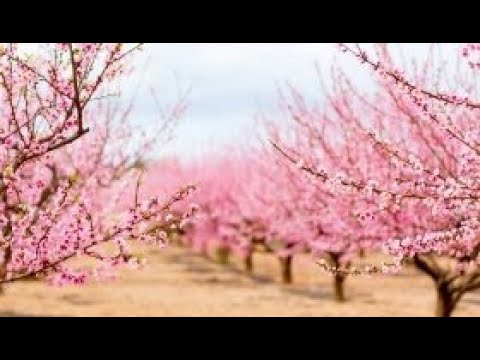